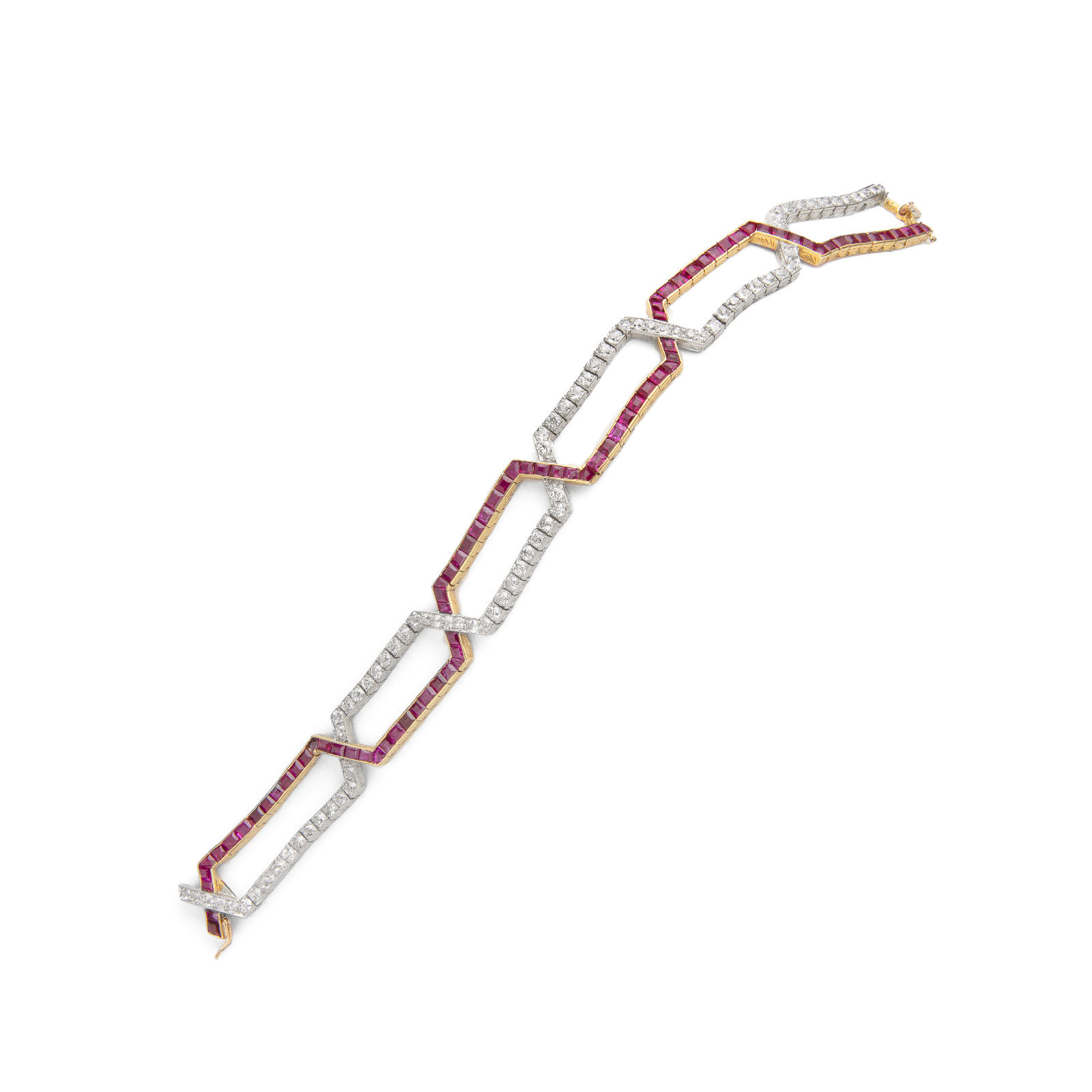 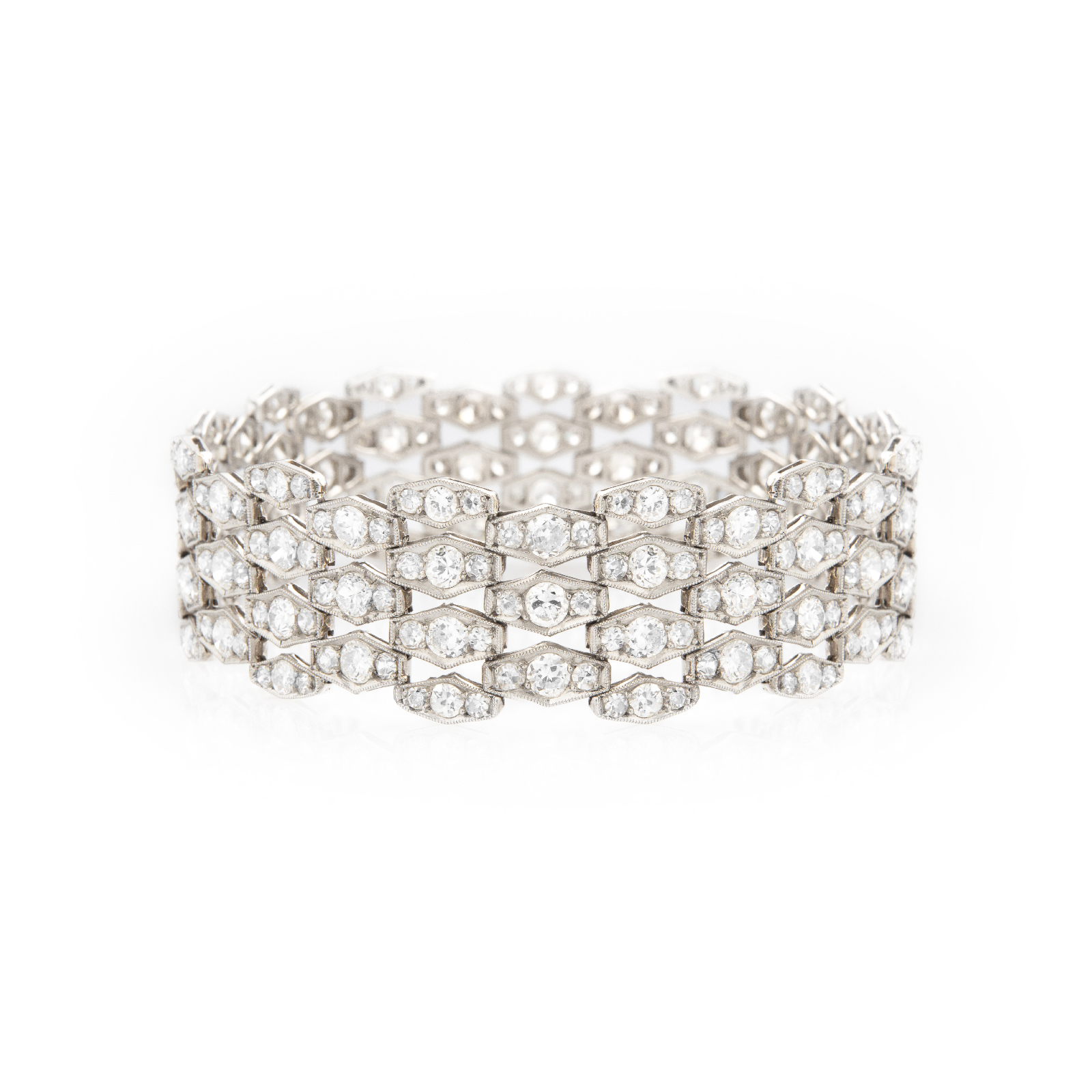 Charles Holl was a prestigious French jeweler and master artisan whose workshop was known creating jewels for Cartier and Van Cleef & Arpels during the early to mid-twentieth century, particularly during the Art Deco period. French jewelry made for the leading Parisian jewelry houses, often bears the marks of lesser-known individual workshops who produced the jewels.

He was commissioned by leading jewelry houses to create important jewelry at the time, owing to his reputation as a master setter, who often used luscious colored gemstones mounted in intricate designs that required superior technical knowledge. All of his pieces demonstrate the outstanding quality of jewelry produced at the time amongst the top Parisian houses.

Founded in May of 1917, Charles Holl had workshops in Paris and Strasbourg. Later, the firm also opened a workshop in New York City in the 1930s. Charles Holl was especially revered for his detailed, unusual and sophisticated details, creating timeless masterpieces. He did not only work for the most renowned jewelry houses, but served his own clientele who recognized his extraordinary talents.