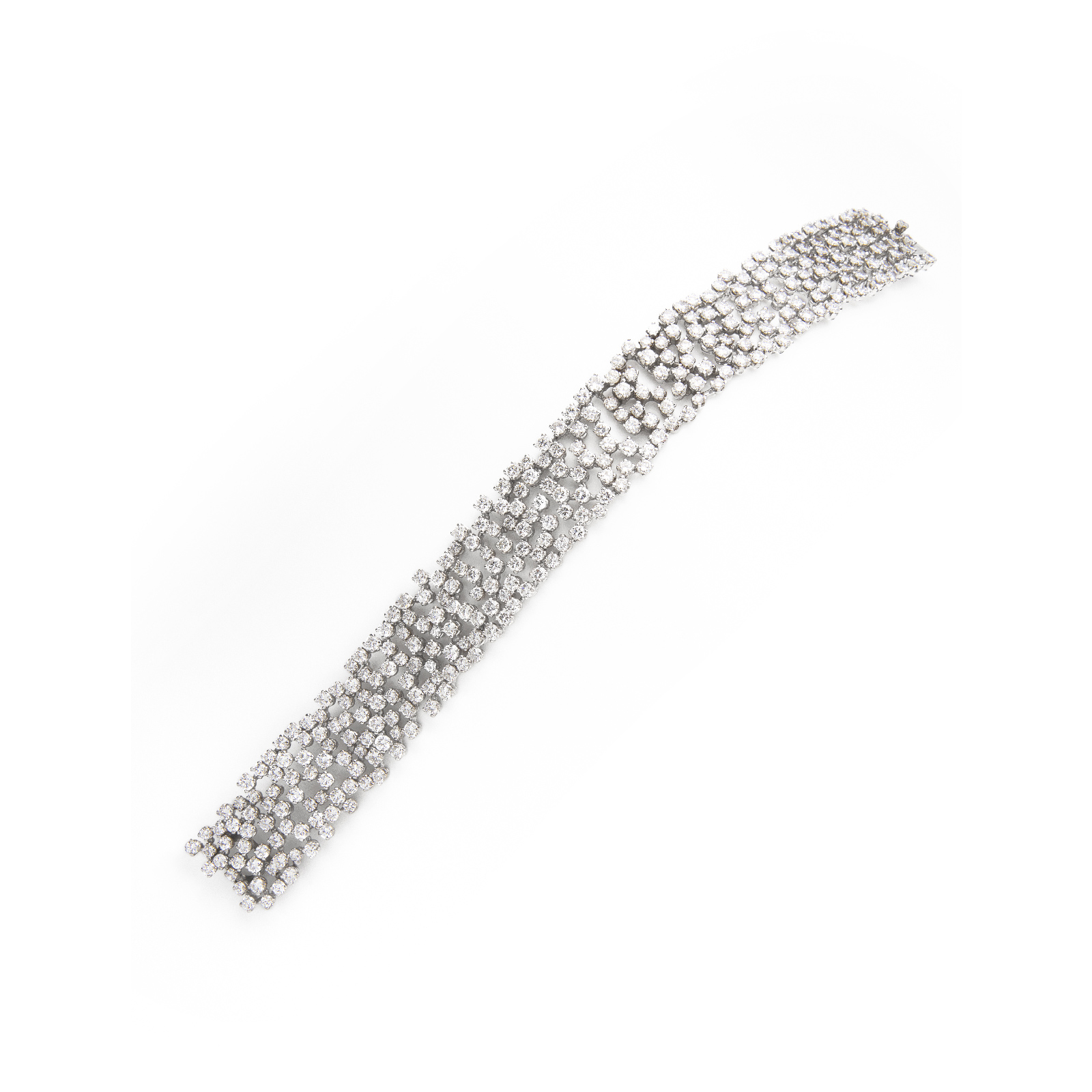 Asprey, founded in 1781 by William Asprey, was originally based in Mitcham, Surrey, United Kingdom, until the company moved into its current New Bond Street premises in London. Asprey is a British retailer of jewellery, leather, silver and other luxury goods. The House has historically been recognized as one of the world’s pre-eminent luxury goods brands and has a substantial client base of members of royalty, heads of state and important actors on the world stage.

The 20s and 30s were a golden age for Asprey. It embraced the new style, now known as ‘Art Deco’ but then called ‘moderne’ or ‘Jazz modern’, introduced by the Paris Exposition de Arts Décoratifs in 1925. Asprey continued to grow after the war, the workshops were moved to above the New Bond Street store, as a result the bespoke business flourished. Asprey began to receive commissions from around the world.

Asprey has a long and established relationship with British royalty dating back to the 1800s when Queen Victoria awarded the first Royal Warrant. In 1925 HM Queen Mary commissioned a pearl necklace, which was later given to HRH Princess Margaret on her 18th birthday in 1948. In the fourth year of his reign, King George VI was the first of the British monarchs to give Asprey a royal warrant as Jewellers, as well as Silversmiths, in 1940.