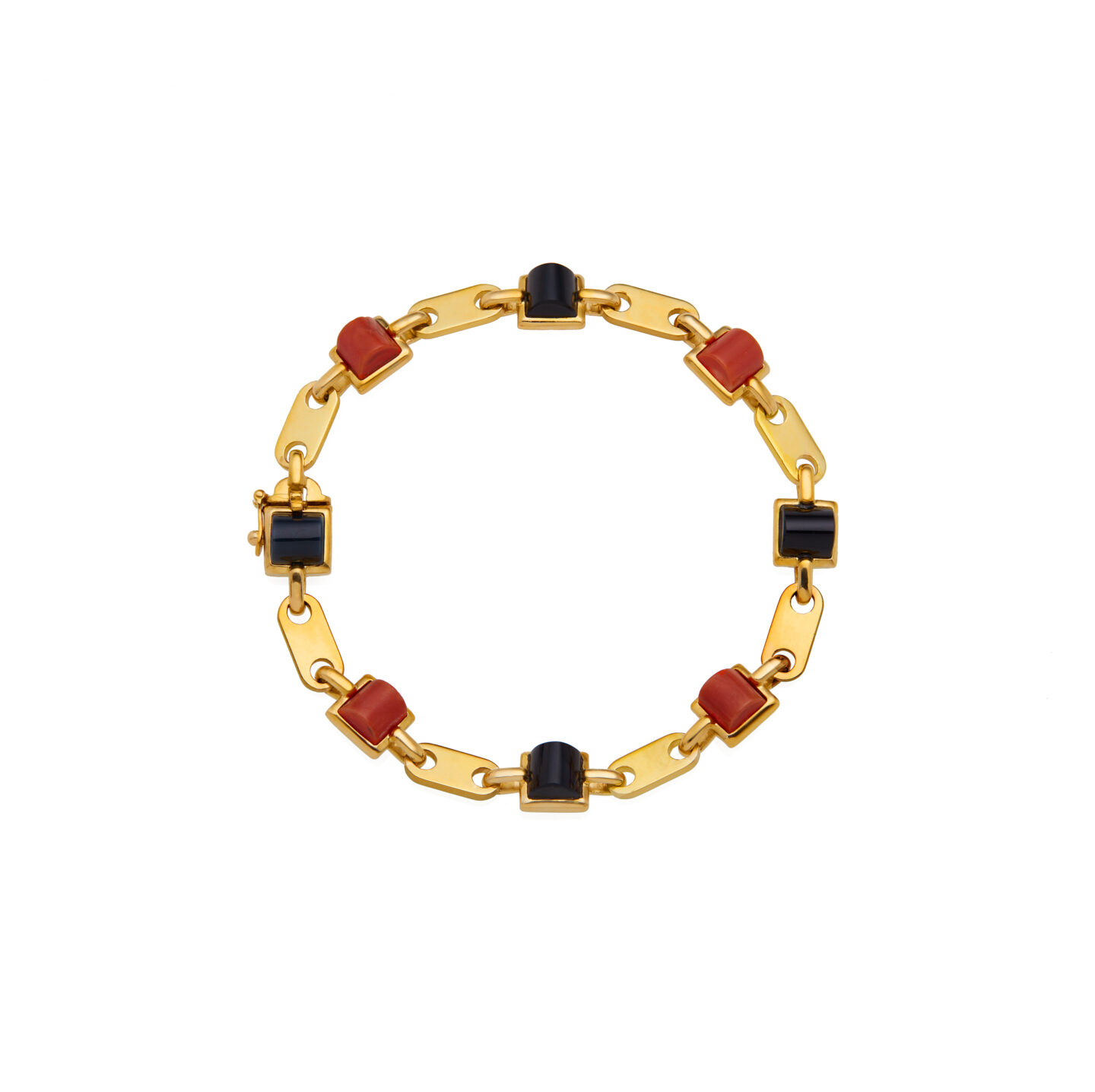 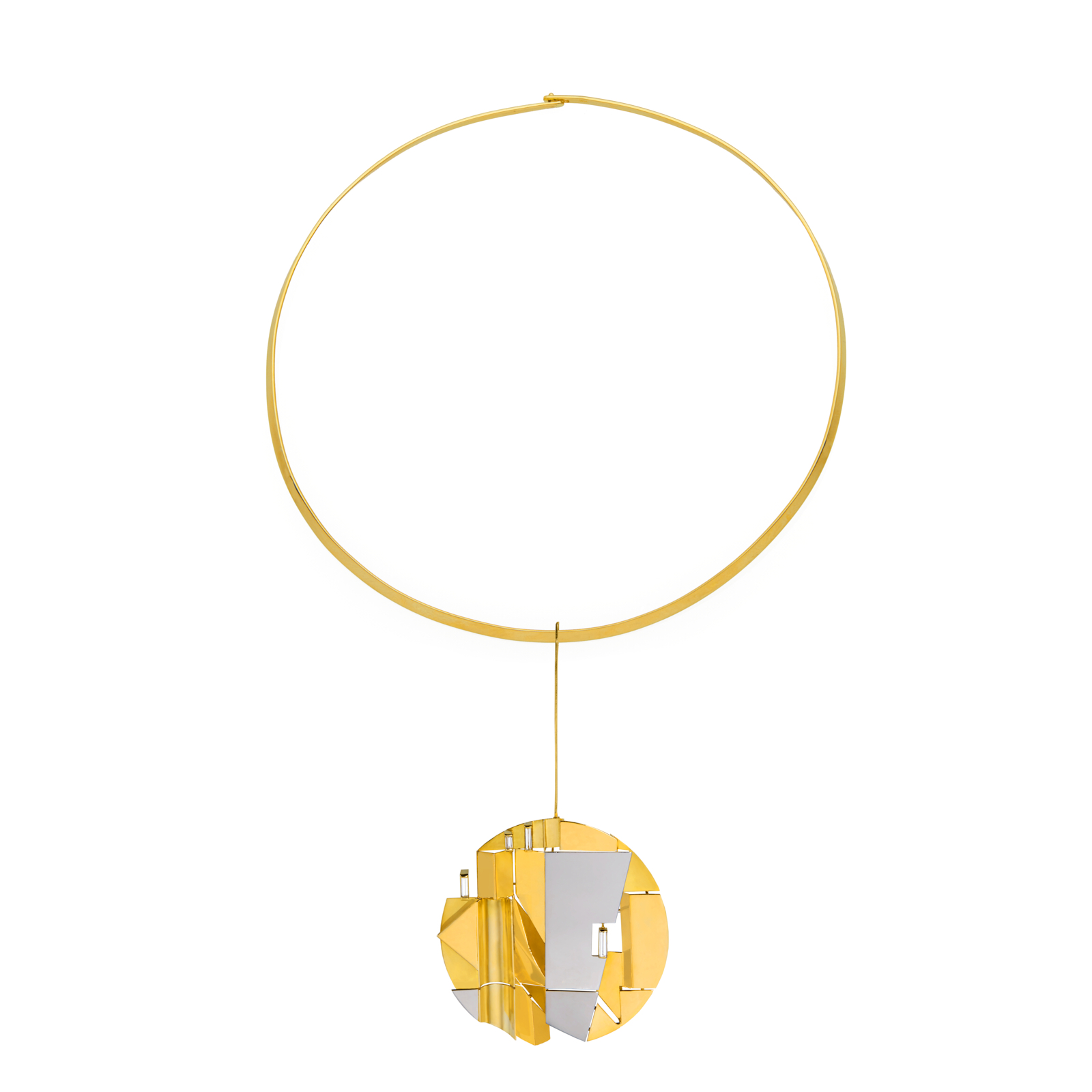 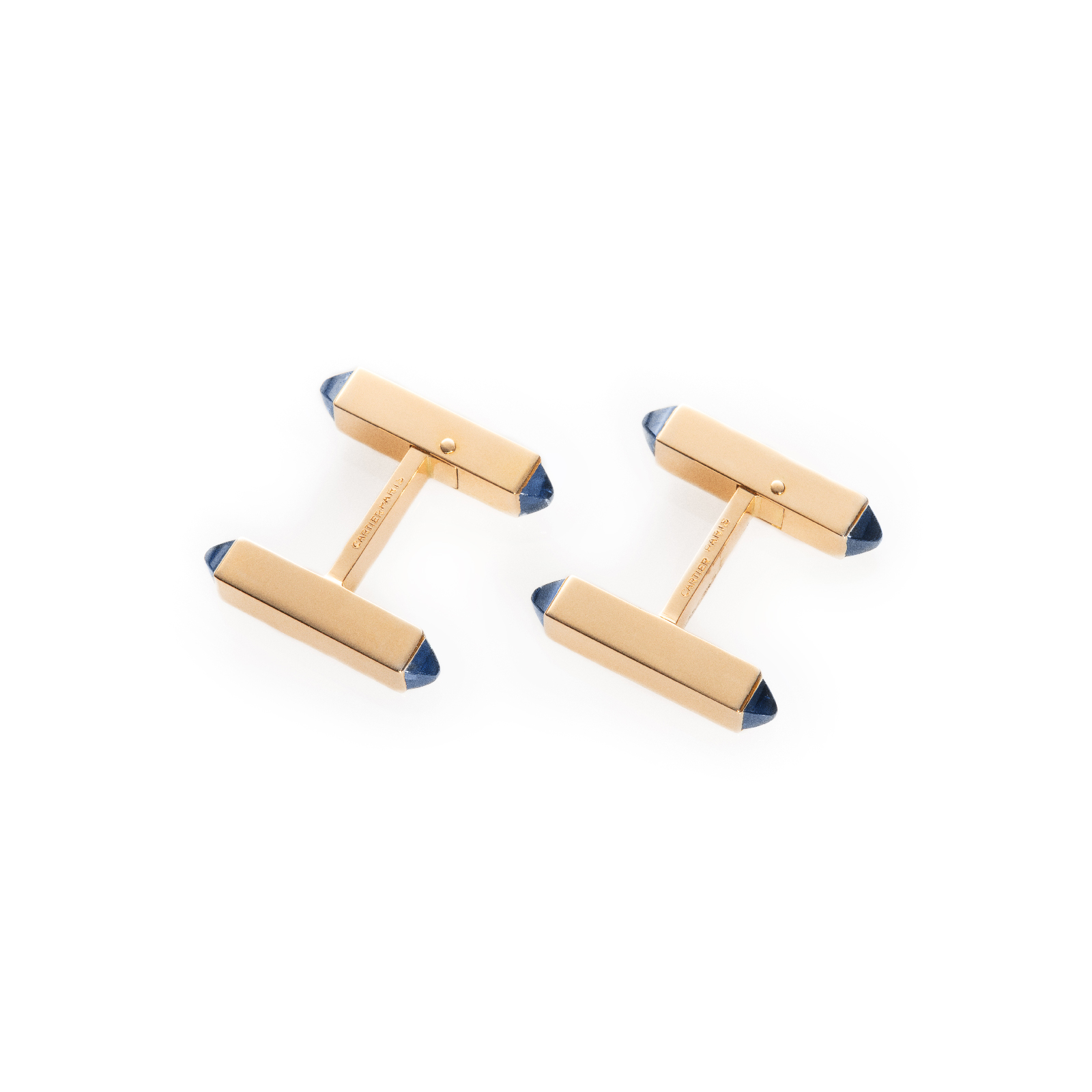 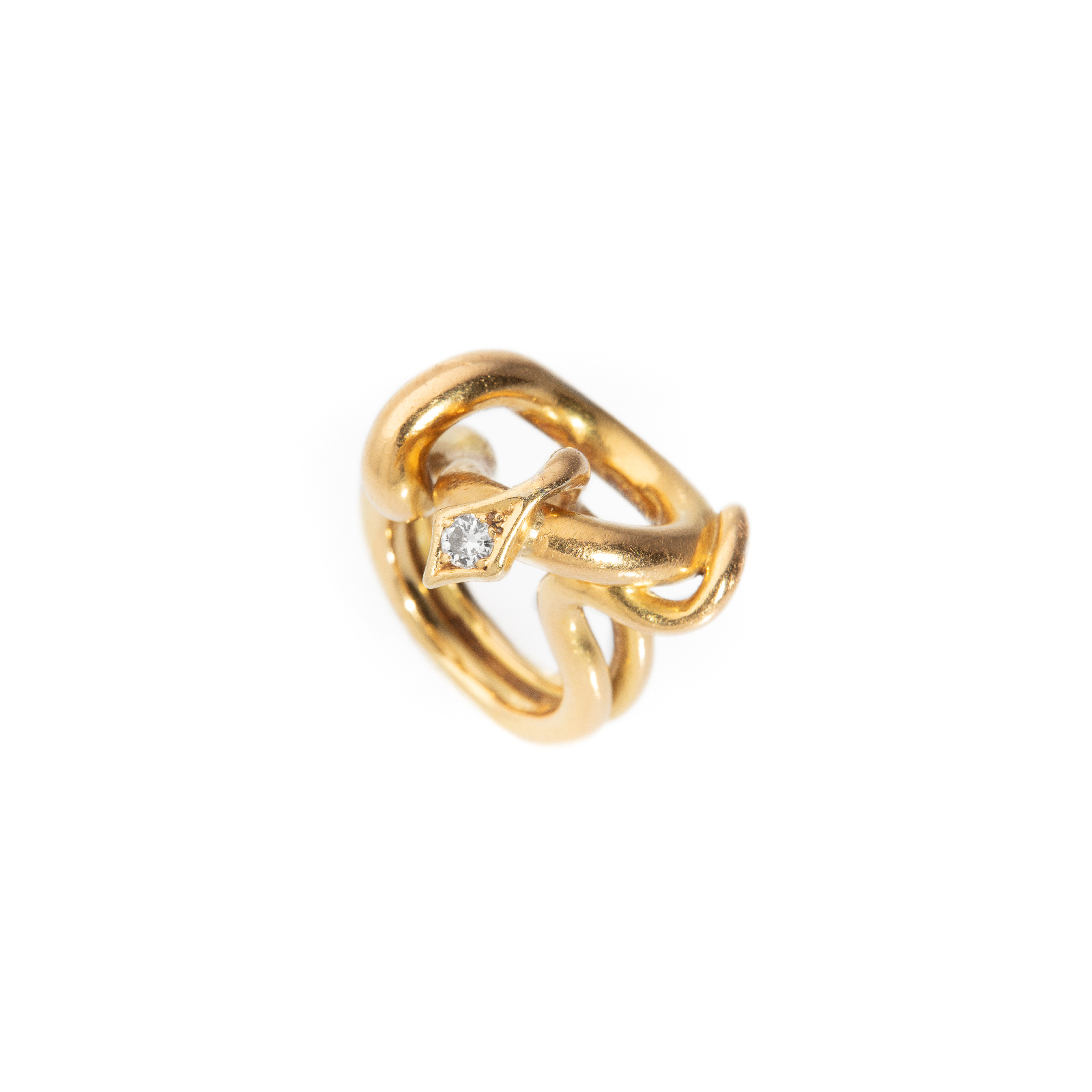 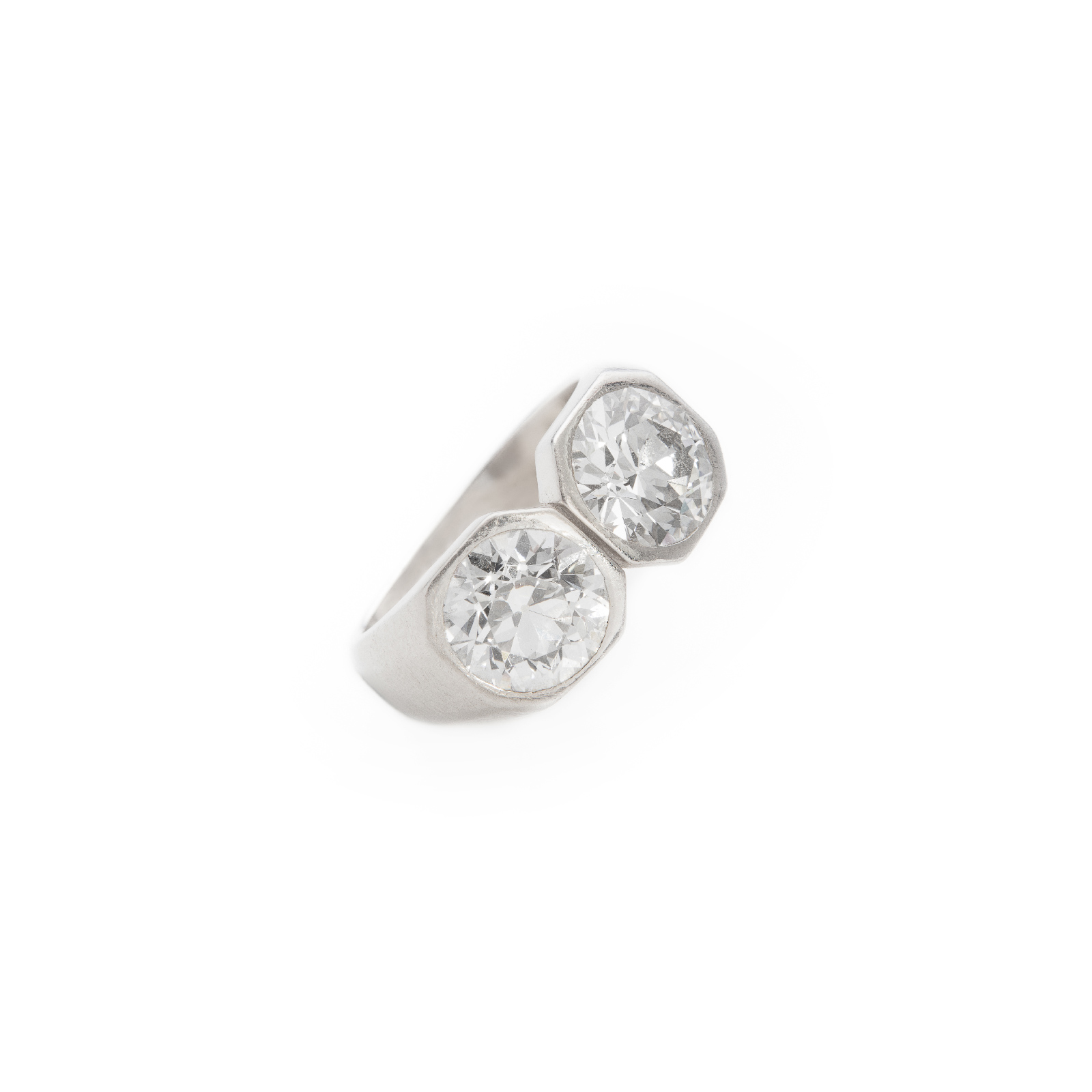 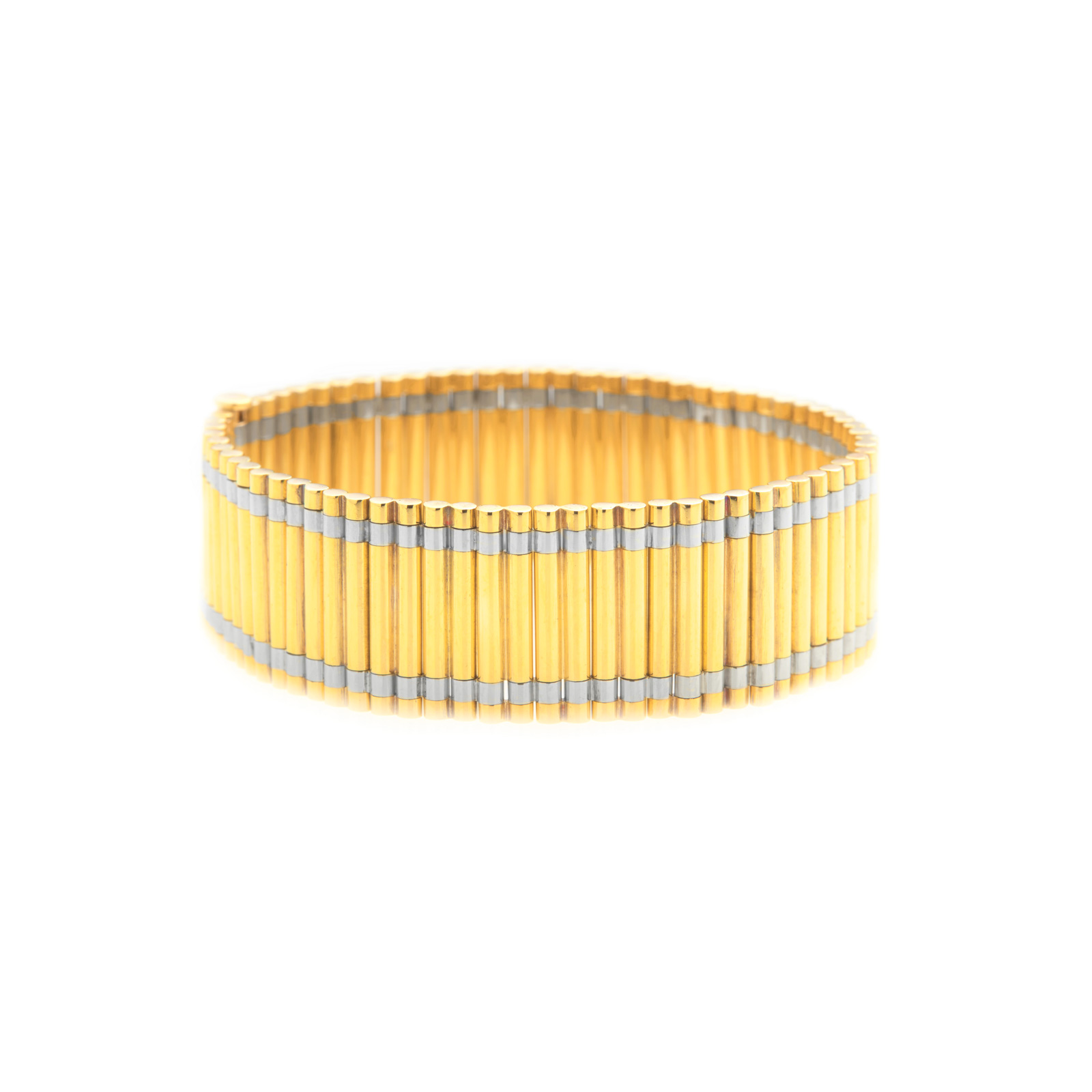 In 1847, from the humble beginnings and passion for watchmaking, Louis François Cartier took over his master’s workshop and continued to thrive in the business, which in his times was renowned for its luxury and elegance. This recognition, name and fame, dates to the nineteenth century when its founder distinguished his pieces of work in two ways. First, by being a trendsetter for number stamping the items he produced. Second, his skill of elaborate description of jewelry as possessions. These beginnings led to the uniqueness of each item designed intricately and thus embarked upon the rise of the “Cartier Era”.

This era brought him clients from the European aristocracy, wealthy entrepreneurs and famous filmstars. The development helped him establish the financial base for further expansion and let him outsource the non-timepieces of exceptional quality to highly qualified craftsmen.

This was a steppingstone to his magnificent set up at the present location on Rue de la Paix, Paris, in 1899. The 20th century (1904-1920) marked the Golden Age for Cartier. Louis hallmarked the Cartier style in the French jewelry market. His vision was passed to his successors when the expansion was continued by Alfred, his son, who oversaw the boutiques in New York and London.

The history of Cartier gets yet glorified by never seen before jewelry pieces of art, as the Tutti Frutti necklace and bracelets for the Maharaja of Patiala, the graceful Belle Époque garland necklace in platinum for King Edward VI and the ‘big cat’ jewels for the Duchess of Windsor, inspirational and revolutionary creations. In 1972 Cartier was acquired by Robert Hocq who re-established it as one of the leading high-end jewelry brands. Today Cartier is owned by the Richemont Group.