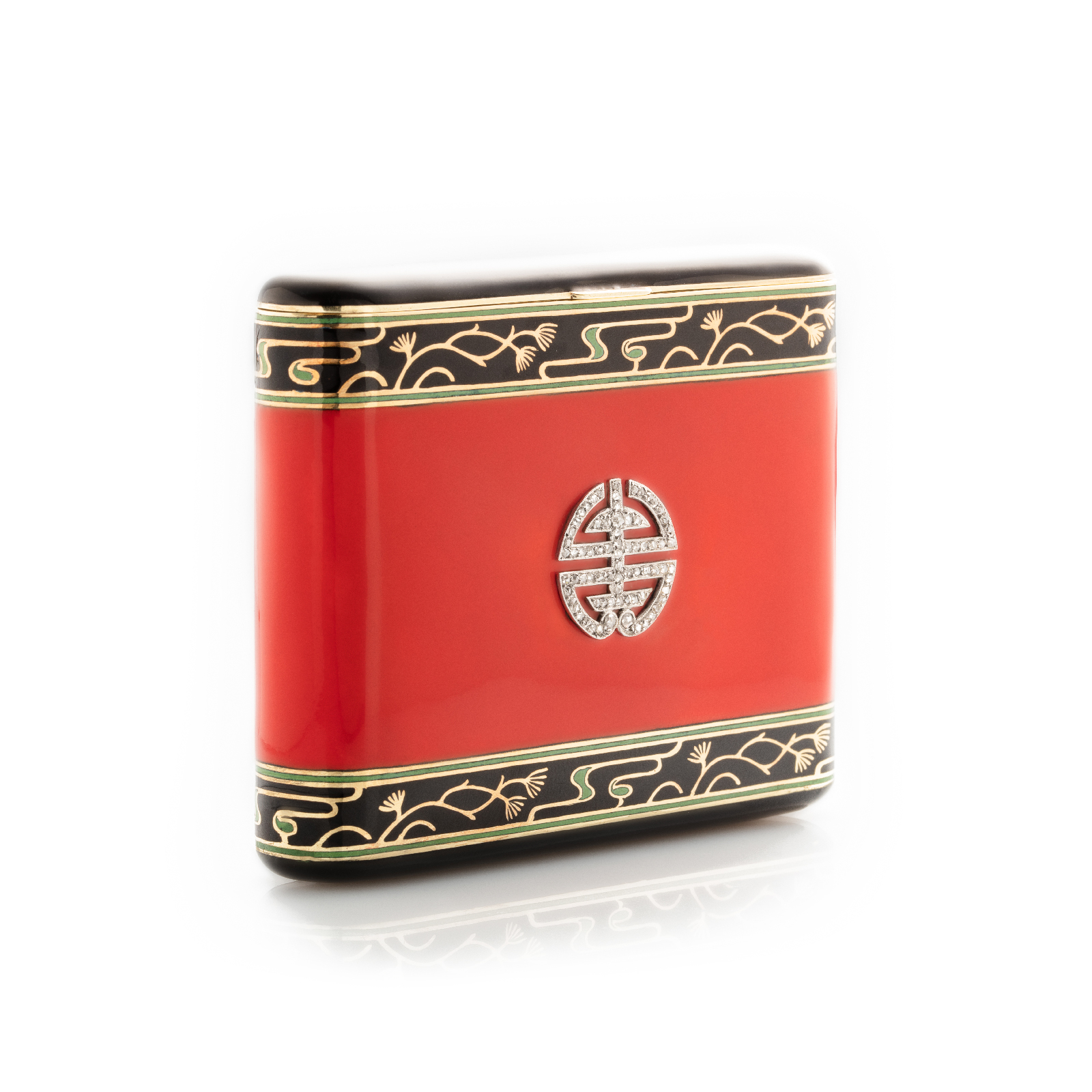 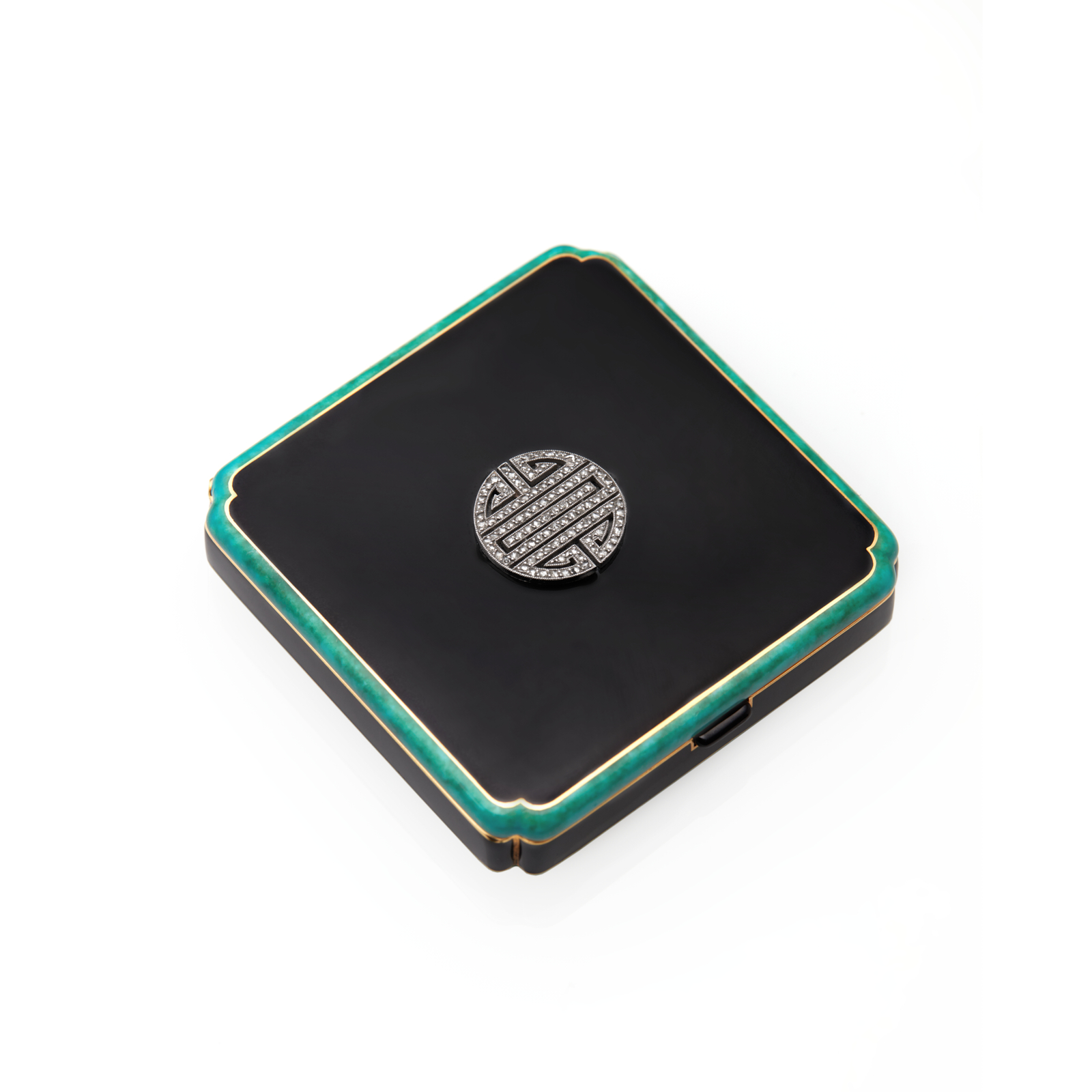 Circa 1892, two of the Lacloche brothers, Jules and Léopold, headed for Paris and opened Lacloche Frères while Jacques and Fernand set sail for the New World seeking fame and fortune. Upon their return to Europe, Jacques and Fernand opened a new entity, Lacloche et Cie, in Madrid selling jewelry created in Paris and quickly developed a loyal following among the Spanish aristocracy. Soon, the Lacloche brothers are bedecking the crowned heads of Europe in some of the finest jewels of the day. Among their clientele are Queen Alexandra, His Majesty George I, King of Greece, Napoleon III and empress Eugénie, and Alfonso XII of Spain, his mother and his wife to name a few.

In 1919 Jacques Jr. joins the firm first in Paris and then later moves to London to run the branch. A few years later, Fernand’s Sons, Henri and Jacques (another Jacques), open an office on Fifth Avenue in New York City. From their Fifth Avenue office they were able to make inroads into Hollywood and were soon draping the movie queens in their fabulous creations.

Down but not out – nephew Jacques Lacloche (son of the original Jacques and decidedly not a gambler) opens an eponymous business in 1933 and mysteriously Lacloche Frères reappears in London with jewelry supplied by Jacques. Just coming of age as the business was failing was a lucky break for the family as he was able to re-establish the company’s reputation.

Jacques’s business thrived and his designs displayed at the 1937 Exposition internationale des arts et techniques are lauded. Soon he has locations in Place Vendôme and in Cannes. Jacques continues to cultivate the rich and famous, winning awards at international expositions. Circa 1967, after exploring other artforms with exhibitions at the Place Vendôme location,  Jacques leaves the jewelry business and the shop closes. The Cannes location is re-named Galerie J. Lacloche Édition and features other jewelry artisans as well as Lacloche jewelry. In 1999 Jacques Lacloche dies.